A new 6.1 inch iPhone and the next gen iPhone X and iPhone X Plus: What we know so far! 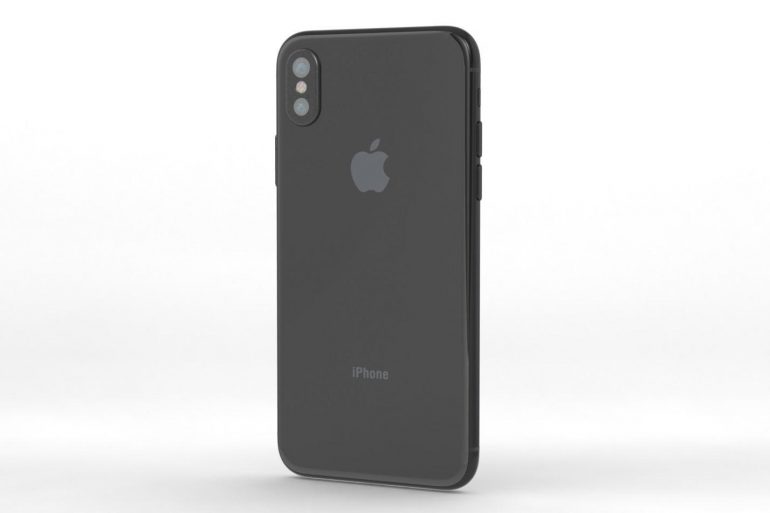 Apple hasn’t been able to be very secretive about its new projects. It seems that somehow, the famous Apple analyst from KGI- Ming-Chi Kuo has been able to get his hands on some info about future plans of Apple regarding its new iPhones.

It is safe to say that these are just predictions. Although, predictions made by Ming-Chi Kuo are rarely incorrect. These predictions, however, are for the next generation of the iPhone X, the iPhone X Plus and a newer, lower-priced 6.1 inch iPhone. Excited? Bear with us.

MacRumors got hold of a copy of the info related to these new iPhones.

According to those papers, a newer 6.1 inch iPhone is supposed to be launched sometime in 2018. It’ll supposedly sport a new full-screen design with no home button along with the absence of the notch at the top; call it top-notch! This means that the sensors that the notch on the iPhone X sports are going to be re-arranged somewhere else or are going to be embedded in the display. By sensors, I meant the True Depth sensors that are responsible for FaceID as well as Animoji on the iPhone X as of now.

As for internals, it could have a rectangular-shaped, one-cell battery with a capacity of about 2,850 to 2,950 mAH. It’ll definitely be quite impressive to know that finally, one would be able to get a cost-effective iPhone that’ll have a battery that one could almost compare with that of an Android device. Upon doing the numbers, it seems that this iPhone could have a battery up to 8.5% greater than the current iPhone X.

According to MacRumors, the larger battery could be possible due to the implementation of a smaller logic board given that the manufacturing techniques may have advanced. This phone could cost about $700 to $800 in the United States.

Additionally, the papers also gave some technical internal information. This phone is probably gonna be assembled by the Taiwanese manufacturers namely Pegatron, Foxconn, and Wistron. Japan Display will supply around 70% of the LCD displays for this phone. Some rumors suggest that six inches Full Active LCD’s which require 0.5 mm ultra-slim bezels around it.

Moreover, it will include an Aluminum frame, will lack 3D Touch, have 3GB RAM and use single cameras instead of dual setups.

The new iPhone X and the iPhone X Plus

The new iPhone X and the larger 6.5 inches iPhone X Plus is supposed to have upgraded RAM capacity, which will amp it up to 4GB. They will have 25% larger batteries than the current iPhone X. It is suspected that the batteries will have a capacity of 3,300-3,400 mAH.

Additionally, the battery design is gonna be “L-shaped” unlike the streamlined battery present in the iPhone X. The L-Shaped battery could yield up to 10% more battery.

That is all for this set of leaks. Thanks to Ming-Chi Kuo, and of course, MacRumors for sharing this information.

Although, there doesn’t seem to be much excitement regarding the new iPhones that are gonna be launched this year. This is because of Apple’s stupid decision of upgrading to the 3-year upgrade cycle, which means that a completely new iPhone design will be developed by Apple only after 3 years of the similarly designed, rusted (not literally) iPhones.