"Days Away" could be September 30. 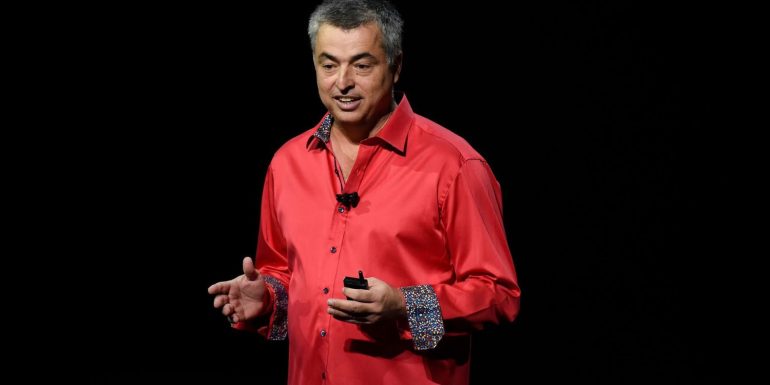 Apple is closer than ever towards announcing its 5G iPhone 12 lineup, and an internal company video presentation shared with British carrier EE and BT’s employees takes us one step closer to confirmation.

CEO of British Telecom consumer brands BT and EE, Marc Allera said in an internal company presentation that “we are just days away from Apple’s next major launch, a 5G iPhone, which will be a huge boost for 5G,” MacRumors first reported.

Apple’s services chief Eddie Cue also briefly appeared in the presentation praising the company for bundling Apple’s services with the telecom provider’s smartphone plans, which is apparently the first company to do so. Despite the potential information mentioned in the video call regarding upcoming 5G iPhones, there’s only one takeaway—new iPhones are apparently “days away” from announcing, according to Marc.

However, “days away” isn’t a definitive timeframe. It could be 4 days away, 10 days away, or even a fortnight. But the term suggests an iPhone launch is imminent soon, which is all the confirmation we need right now. Earlier, Bloomberg’s Mark Gurman suggested Apple would conduct three events to announce Apple Watches, iPhones, and MacBooks separately. Apple already announced new Apple Watches along with a new iPad Air. This suggests that now, it’s time for an iPhone announcement.

One interesting connection here is that Apple, in a video announcing the iPad, showed a Calendar app running on an iPad with an event set for the date 30 September. While it’s just a wild guess, it’s possible that the iPhone 12 lineup will be announced then.