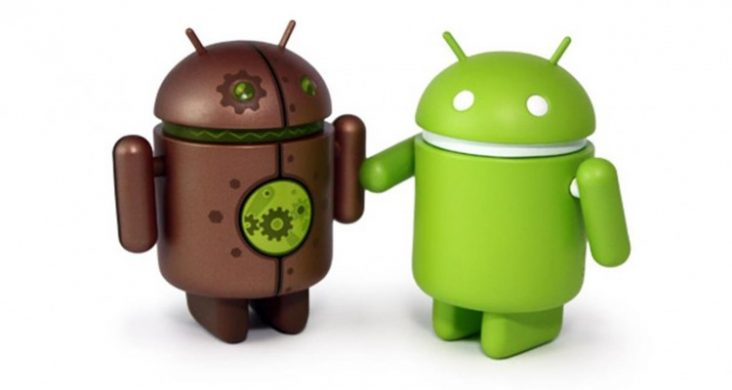 In the last post I told you the 6 major reasons of why you should be rooting your Android device.

With the ascent comes the descent, and with the advantages come the disadvantages so let’s discuss them now as most users often don’t need to root their phone. Most of us are primarily driven by the thrill of getting the forbidden fruit and not that they need the abilities that come with rooting. Soon realize, they did not need to root their device in the first place; albeit it is already too late. These are some of the disadvantages of rooting your Android phone:

1) It voids your Phone’s Warranty

Once you root your phone, the manufacturer’s warranty becomes void. Should any problem develop, even if not caused by the rooting, it will be a waste of time trying to claim warranty cover for the damages. And don’t you ever think that you’ll be able to fool the manufacturer by some cool tricks taught ion the YouTube. They’ll know if you’ve rooted your device as soon as they plug in to their server.

So if you want your phone to be secured with the respective warranty, you shouldn’t root your phone. Or else bear the consequences.

2) Increased likelihood of ‘bricking’ the phone

Not to demotivate you here, but when I tried to root my first Android phone – Samsung Galaxy Y– I bricked it and it was in the service center for next 15 to 20 days. No matter how good a rooting tutorial is, it’s a daunting task and if you miss out any step or flash a corrupt zip file (that’s what happened to me) you might end up with a bricked (broken) phone.

A ‘bricked’ phone is like a useless phone hanging around in your pocket like a fancy toy.

Now assuming that you are not a power user, you will have to go to your phone manufacturer’s service center and get your phone fixed. Moreover, if they come to know that the brick or semi-brick has caused because you were trying to root your phone, you might as well be charged for it since you are out of the warranty cover.

Some users experience reduced performance after rooting their phones. Despite the fact that increasing the device performance is what drove them into rooting in the first place. You should remember that by rooting your phone, you are making changes to the stock operating system. And they system may not respond positively to the tweaks that you’ve made to it. It’ll in turn,  start responding sluggishly. It may even freeze in between apps. Other situations may be like powering off when you simply just locked the device by pressing the power button, launching an all different app than desired.

By now you should know your smartphone is a target of viruses, malware, adware and all sorts of crapware, just like your PC. When you root your phone, you can also flash the device’s ROM using custom programs. Making such changes to the code of a software increases the likelihood of introducing a virus.

There is also the risk of getting the wrong kernel or ROM, which comes with its own problems. Your device could end up bricked or worse. Fixing these disasters can also cost a lot of time, money and effort.

A good thing about unrooted Android devices is that the system update, no matter how late it comes, will definitely install and work well. The risk with rooted devices is that this may not happen. You may find that automated firmware updates may not be working. In some cases, updates will not install because of software modifications made during the rooting process itself.

So here you have it, the advantages and disadvantages of rooting your Android device, now it’s all up to you. Whether you wanna root your device and step up in your geekdom, or stay away from it and enjoy your phone as pure as it is.