What changes did Instagram promise at Facebook’s F8 conference? 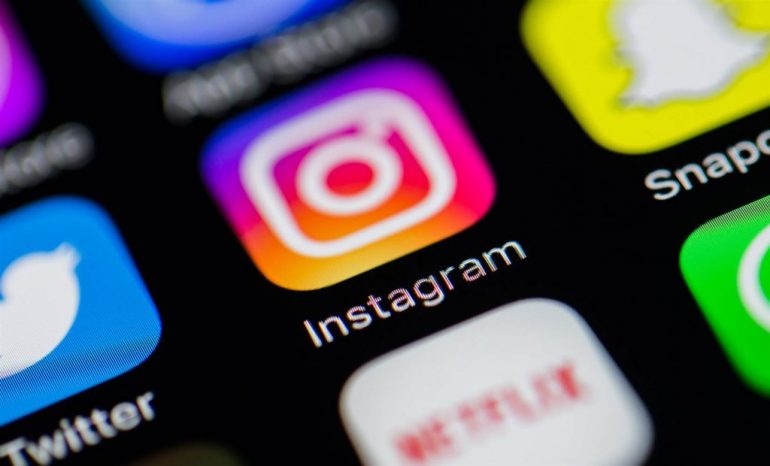 With the infamous privacy breach, Facebook has started losing out its users. Now, I guess, with its other own social media companies, Facebook will try and get it’s users back.

At Facebook’s F8 conference on Tuesday, Mark Zuckerberg discussed how Instagram will be changing in the coming weeks. The upgrades include video chat, an Explore redesign, AR camera effects, and a bullying filter. 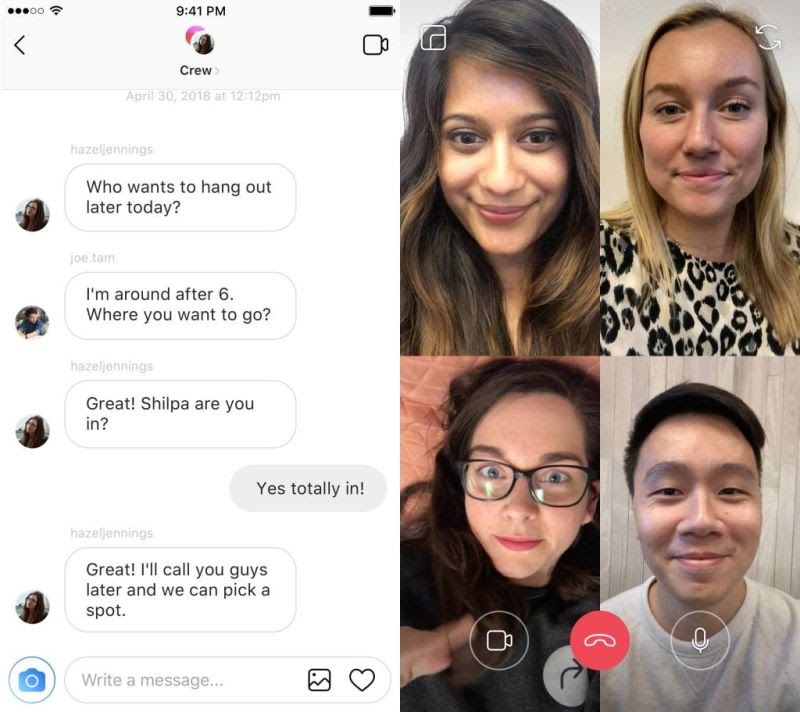 The new video chat feature will allow users to talk with one or more people. “You’re going to be able to just tap on a new camera icon in the top of any direct thread that you have and you’re going to be able to video chat one-on-one or with groups,” Zuckerberg explained. The chat screen can be minimized so users can use the feature while also scrolling through Instagram.

Instagram will start featuring the augmented reality effects platform that has been available on Facebook for about a year. Anyone will be able to build face filters and effects, and users can try out filters they see used by other accounts in their Stories feed. 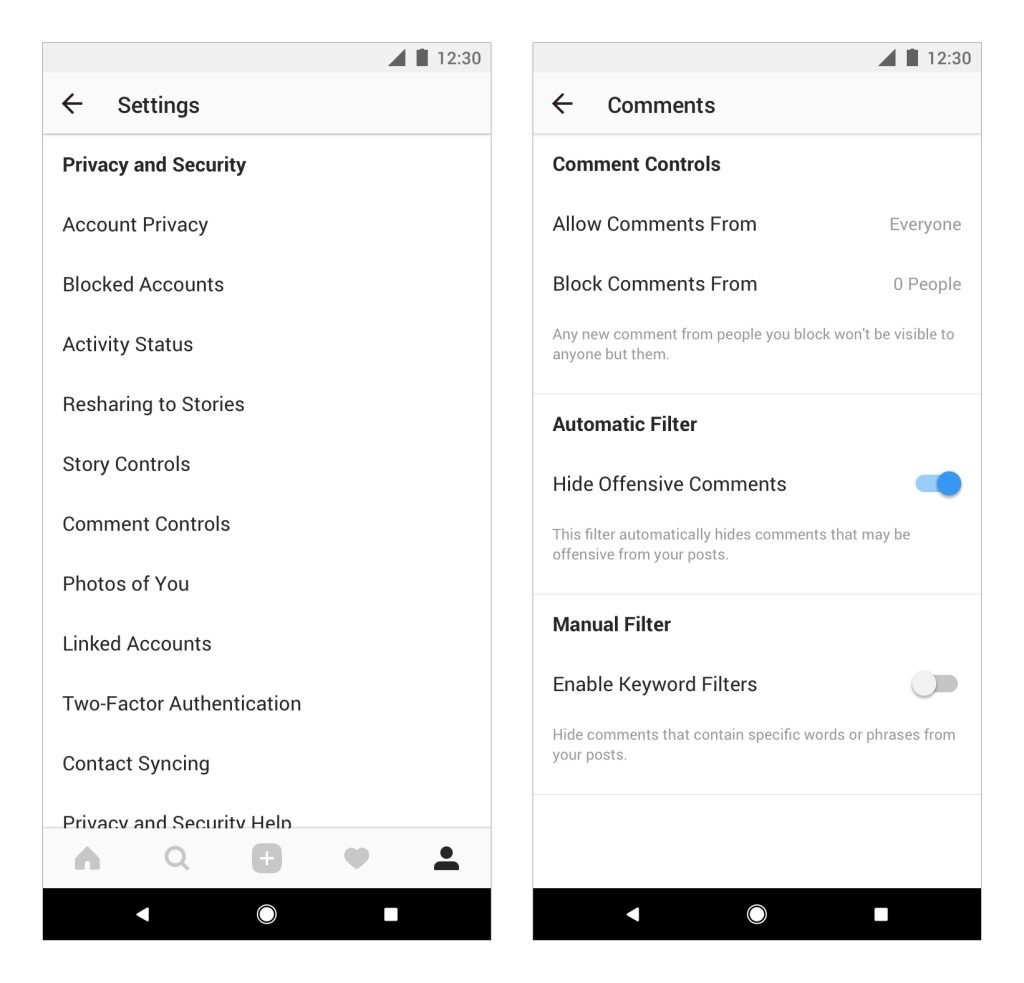 But the brands will also be invading—third parties will be able to create custom filters. Zuckerberg announced that Instagram is debuting filter partnerships with Ariana Grande, BuzzFeed, Kylie Jenner, and the NBA, among others. Stories will also allow third-party integration with apps like GoPro and Spotify, so, for example, users will be able to share a song they’re listening to directly to their Stories feed on Spotify, instead of having to post a screenshot. 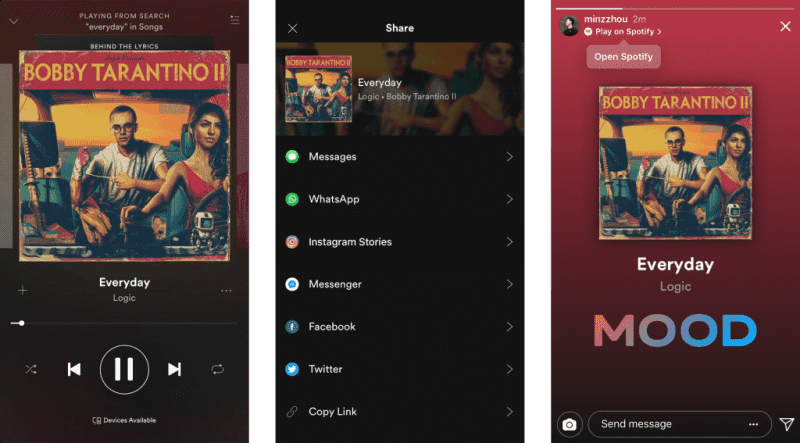 And to try to make Instagram a safer space, the company is launching a bullying filter. The new system will rely largely on machine learning to censors language perceived as harassment. Instagram says the new filter is on now for all users, but the setting can be turned off inside the app’s “Comment Controls” section.