2019 iPhone renders reveal something new in terms of design! 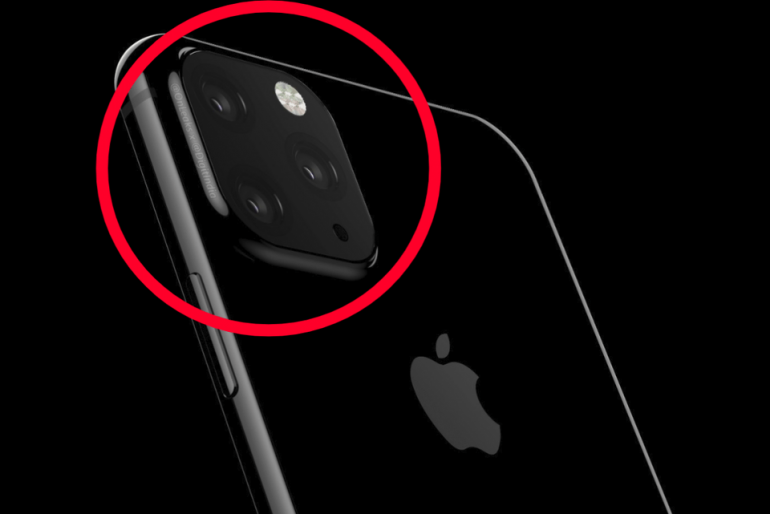 A few days after Tim Cook revealed a drop in iPhone earnings, Apple’s plans to recuperate with its 2019 iPhone seem to be already hampered. This time it’s due to leaked renders of the 2019 iPhone “XI.”

According to an image shared by commended insider Steve Hemmerstoffer, who takes the name @onleaks on Twitter, the iPhone XI appears to have a unique camera setup. With three camera sensors on the back, Apple plans to use long distance Time of Flight (ToF) technology, a technology originally created by Sony.

ToF modules allow camera systems to create a 3D map of anything ahead that is less than five meters away. It’s only a matter of a few months, however, when we can see the wonders that Apple creates from this technology.

Working with Digit.in, Hemmerstoffer further informs that the 2019 iPhones are still under the Engineering Validation Test (EVT), indicating that this design may not be final. Although this leak has been validated also by other acclaimed insiders, who stipulate that these renders can be taken seriously.

If that’s the case, what do you think about the camera bump? Hemmerstoffer also reveals that since renders portray devices up-close, the camera bump will be much less prominent physically.

That said, I like the new design. But what about you? Let me know in the comments below.